The electronic layering has allowed Holman to display more of his individuality and unique perspective. However, the brilliant contributions from Greg Ward II and Barrett Harmon have made a profound impact of the story being told over the course of the album. (Ward's alto sax on "Continuing Wisdom" and "Divine Company While Minnie's at the Circus," and Barrett Harmon's trumpet and rapping on "Nihilistic and Overwhelmed").

Musically, its thesis is a deconstruction of the concept of jazz as "art music." And as such, "Faith" is made to be a comprehensive work. During the 2020 lock-down, without his usual acoustic gigs to keep him occupied, Holman's thoughts turned to the space that jazz finds itself in our larger cultural consciousness. It seems that the American public does not value the spiritual practice that is jazz music. As a person who considers himself a man of faith, this does not surprise Holman.

These are his thoughts on the matter:

"Faith" speaks toward the spiritual starvation of modern society. In addition to my own personal sentiment, my influences include Michel Foucault's Berkeley lecture "The Culture of The Self" Carl Jung's essay "Approaching The Unconscious". Specifically, how the two thinkers discuss how the West deploys empiricism, and other forms of rationalism. Methodology in line with the historical evolution of rationalism have oddly become a new doctrine of the masses. This has de-legitimized one's personalized relationship to the divine.

In fact, the word "divine" has become less of a adjective reverently applied referring to our Creator's personality. Rather it seems as an effective way to distance ourselves from the notion that we have an intimate relationship to God--and so freeing ourselves from the burden of friendship and service to this holy Person.

"divine'--lowercase-- is reducible to it's mechanical and metaphysical components. And so we as a species, are called to a faux humility to not exalt ourselves beyond the station of soulless organizisms.

Physicalism is the fashionable view of academia. We are said to be no more than our "stuff." What has been described as the "soul" is only an after-thought. A shadow of the cause-and-effects of physics. An arbitrary collection of phenomena. Phenomena that mistakenly become anthropomorphized into holding some sort of Gestalt value that dissipates upon careful inspection. In intellectual discourse, the consensus seems to be that the concept of Personhood is a naive poetic turn.

Poetic because it is unscientific. It is impossible to measure the volume of humanity of a person. Naive because conventional wisdom dictates that true understanding requires a proof of measurement. Scientific culture posits that knowledge is that which survives a universal and standardized method. Subjective elements are dismissed as "magical thinking." This is our religion: a Theory Of Everything.

So we built a society made of interchangeable parts, and an economy populated and powered by unskilled proletariat. The value of the dollar seems more certain than its usefulness--an objective way to measure the Pleasure Principle. To survive is to avoid pain. To thrive is to imbibe.

No wonder people's hearts turn cold and the worldview becomes cynical. As we continually adopt this Theory Of Everything, there is a movement toward belief in Nothing. A way more extreme belief than a mere disbelief of everything. It is not an opinion or position. It is dogmatic.
Read more…
0:00/??? 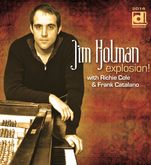 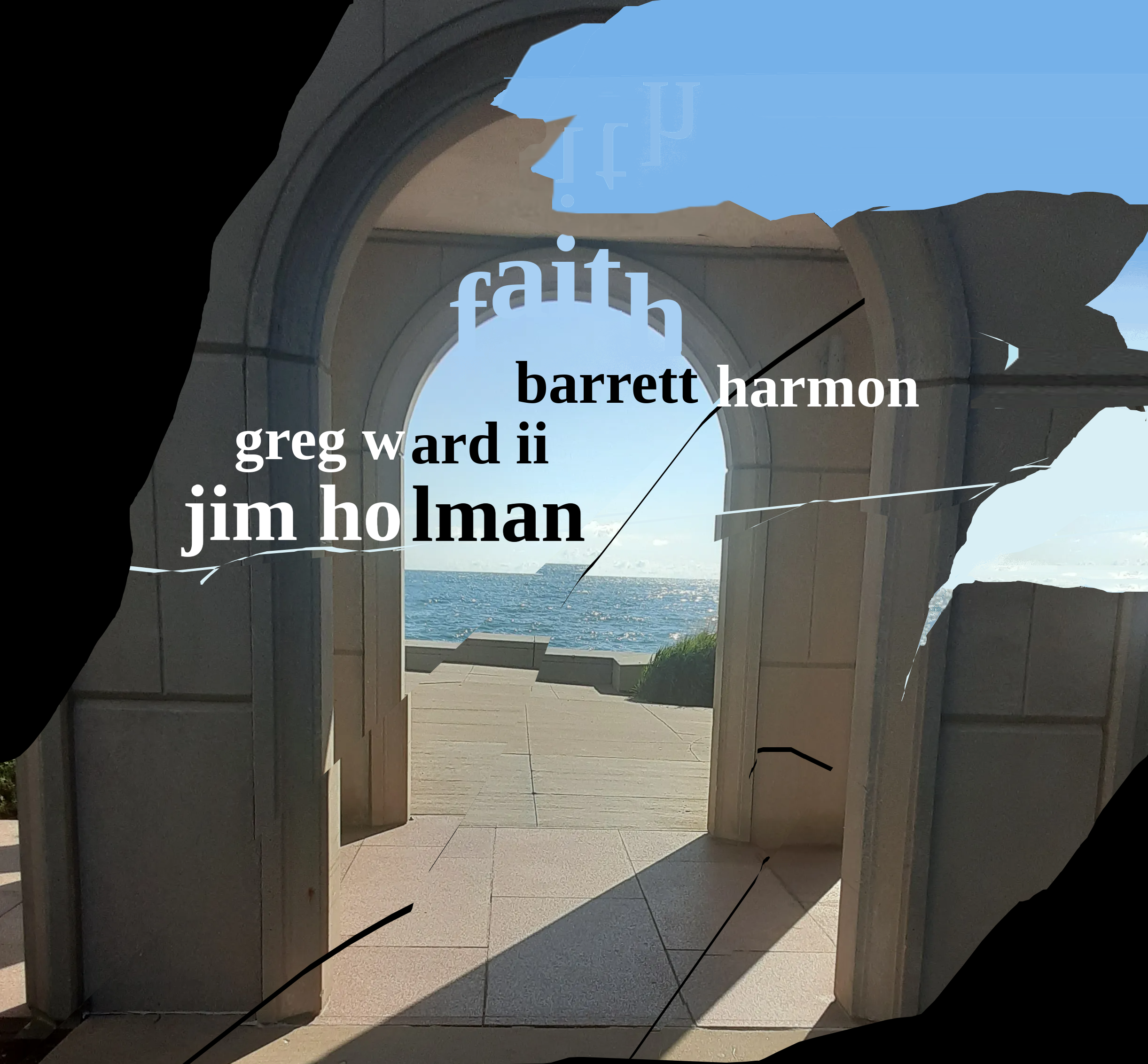 Ari Brown with Jim Holman trio At the Jazz Showcase